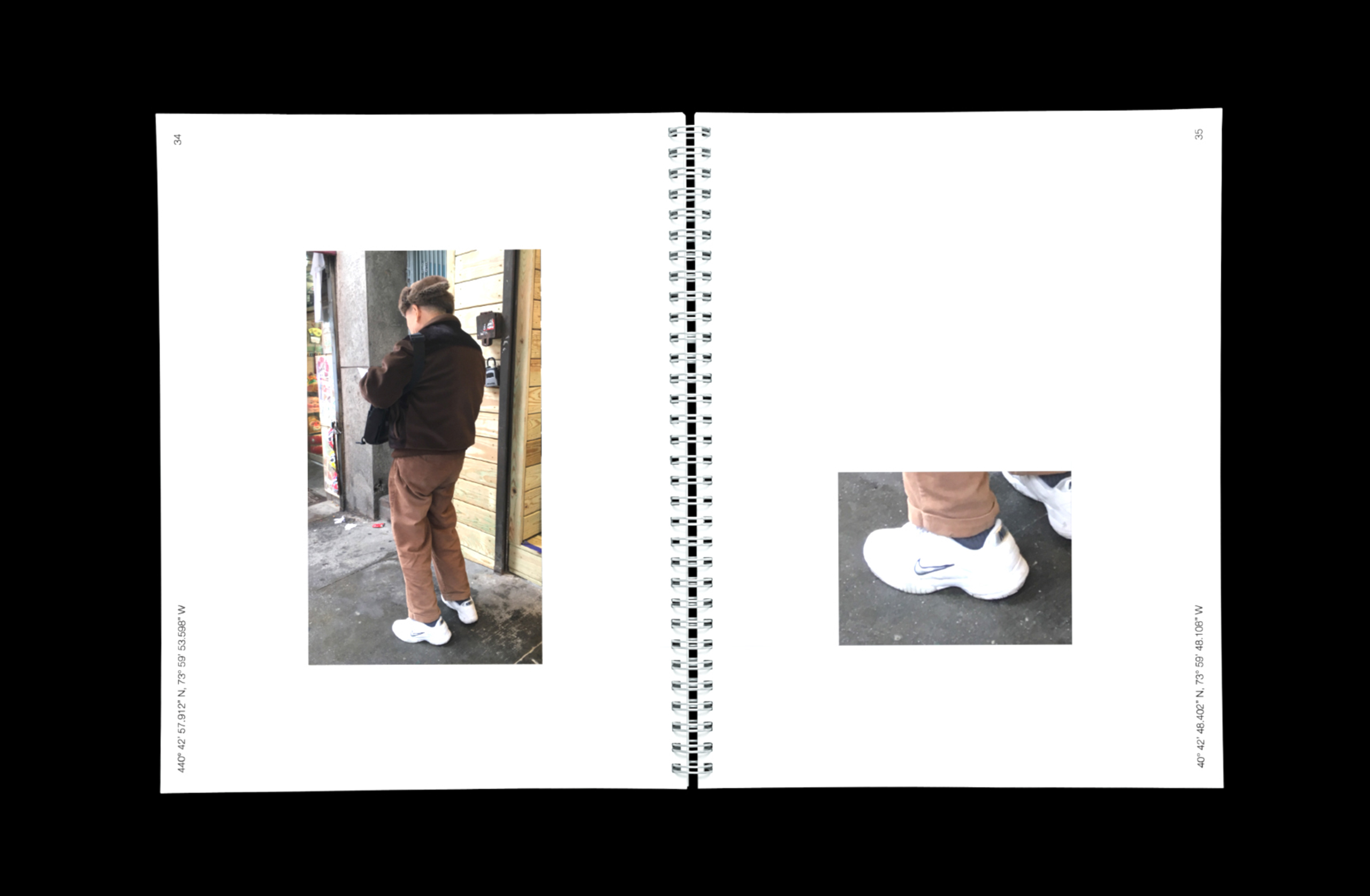 “New York Street Style was a zine I first released in 2018. Most of these images were taken in NYC’s Chinatown. I always found NYC’s elderly people so effortlessly stylish. The zine was a collection of iPhone photos I took of their getups. It’s my love letter to them.

All the violence against elderly Asian immigrants in recent months hurt me so deeply. Though I, along with so many others in the Asian diaspora, were using our platforms and trying to spread awareness, it just felt as though we were talking amongst ourselves. I didn’t know what I could do to help, and I thought I would re-release the zine with some new images as a way to raise money and awareness. The massacre in Atlanta of 8 people, including 6 Asian women, felt devastating and predictable. Why do people have to lose their lives for our communities to be heard and protected? Why does it take such a violent act for anti-Asian racism to be considered real, as though it hasn’t been around for centuries?

The second edition of New York Street Style, with images from 2016-2020, is available now for pre-order”—Sirui Ma